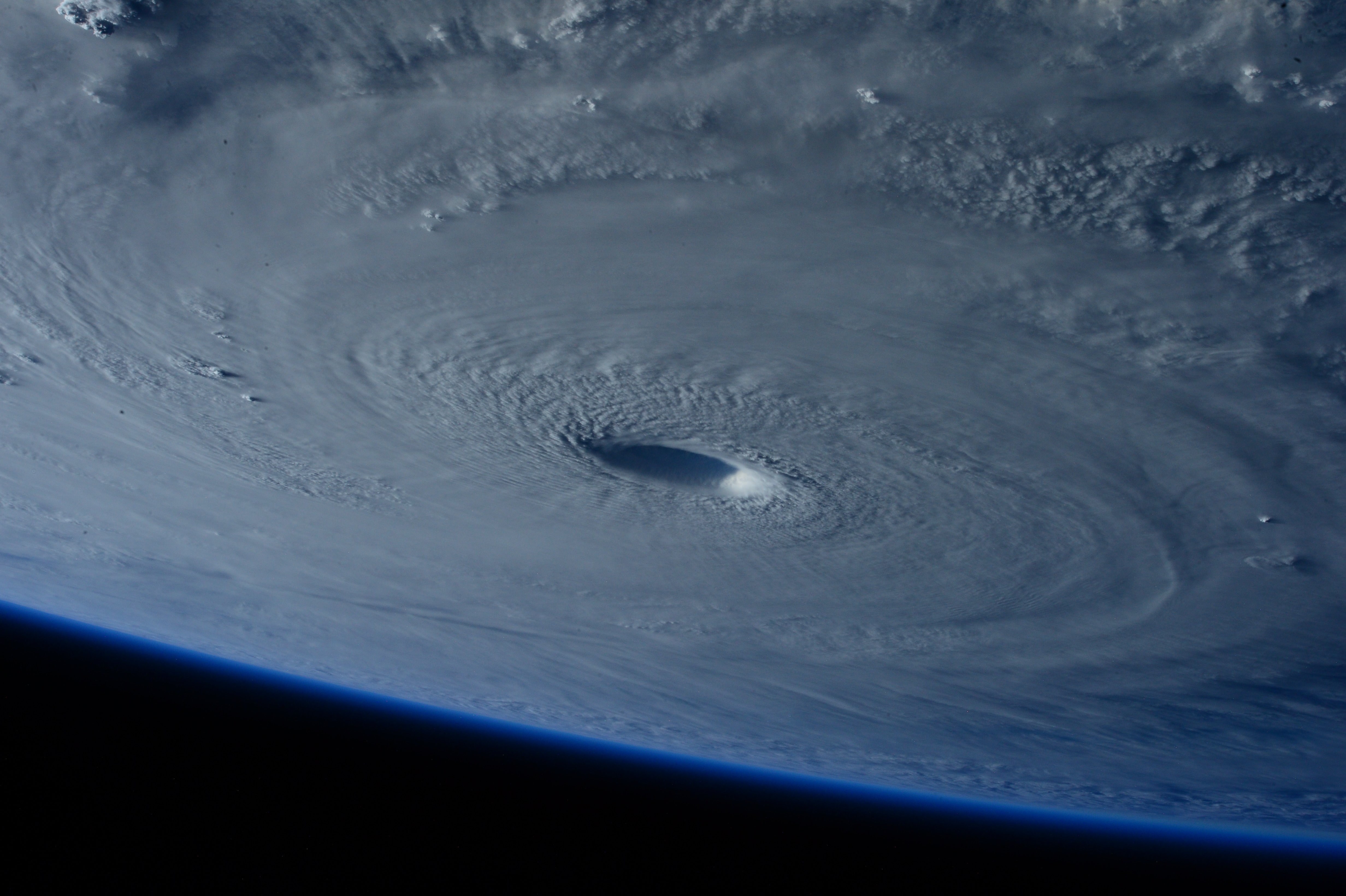 Natural disasters are becoming part of many people’s everyday lives, whether we like it or not.

2018 saw five major natural disasters. To kick off the year, in January we saw the Montecito mudslides.

Montecito, California saw more than a half an inch of rainfall in just five minutes.

Because of that, mudslides rocked the wildfire-scarred areas, flattening homes and covering freeways. Twenty-one people lost their lives, including children and the elderly.

In May, Ellicott City, MD was complete underwater as its roads turned into rivers.

More than 8 inches of rain fell there in just a few hours.

In September, at least 43 people died in Hurricane Florence, which flooded the Carolinas.

North Carolina was hit with 36 inches of rain, and South Carolina got 24 inches.

Both totals were statewide records.

To follow up Hurricane Florence, the historic Hurricane Michael left a trail of destruction across Florida, Georgia and the Carolinas.

It was the strongest storm based on pressure to hit the U.S. since Hurricane Camille in 1969.

Michael was the first Category 4 hurricane to ever make landfall on the Florida Panhandle.

And then in November, unprecedented wildfires swept through the Golden State, from the Camp Fire in Northern California to the Woolsey Fire in Southern California.

Three people died in the Woolsey Fire, but 85 people lost their lives in the Camp Fire, which has become the deadliest in California history.

Those are just five of the natural disasters we had to deal with last year.

This year we’ve already had Hurricane Dorian that rocked the Bahamas and caused damage on the coast of the southeastern United States.

We need to build strong, stable structures that can withstand the stress from a natural disaster.

Of all the buildings affected by the disasters, those made of steel had the highest rate of survival.

Obviously, disasters come with a high cost in human lives, property, and cash. Much of this can be mitigated by designing for safety and building with steel.

In the article below, we will discuss the benefits of building with steel to stand up to natural disasters.